I own a Playstation3 since January 2009 after getting the famous RROD on two successives Xbox 360. The PS3 is a really a nice gaming device, but the guys at Sony have  another focusing on everything but their store experience to their end users. 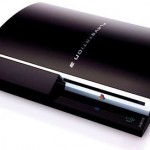 When I left the Xbox 360 world, one of the best feature of it was its store, I could even access it from my web browser and launch downloads so that I can play my games when I got home. I seriously miss this feature on the PS3. But I found that Sony, I guess along with the big store rewrite they made a few weeks ago, now allows us to browse and buy easily from our browser : https://store.sonyentertainmentnetwork.com. 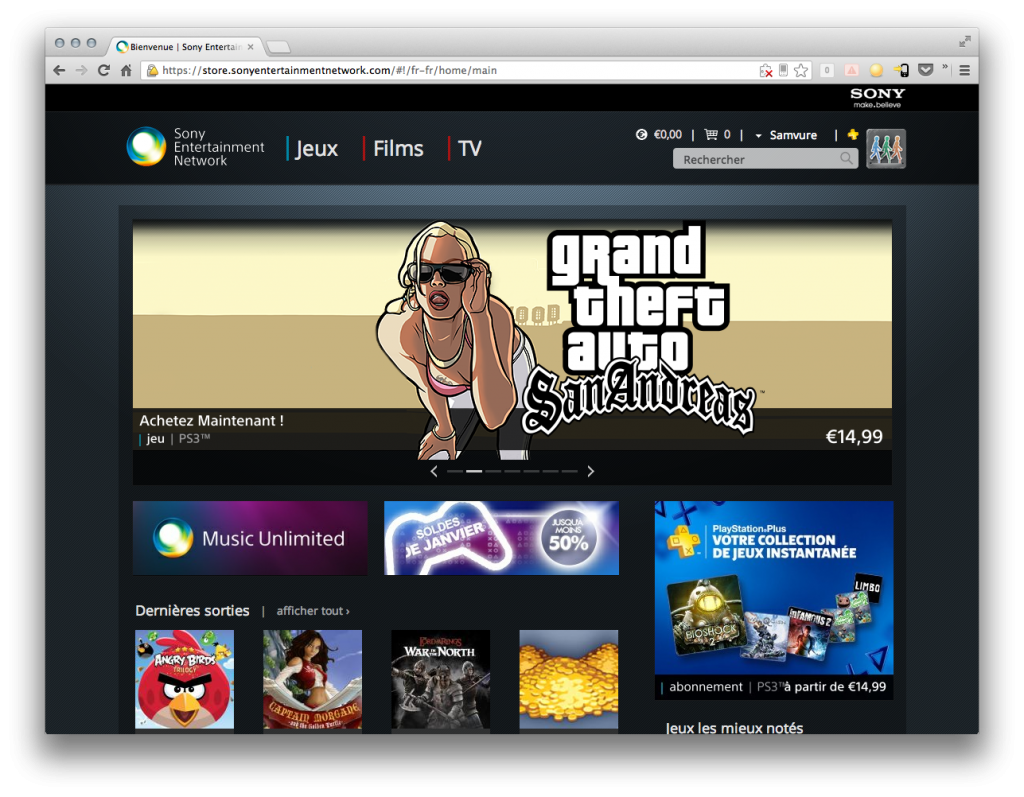 It seems that the downloads don't get pushed automatically to the console nor are downloaded when the console is syncing. Come on Sony, you've come so close !
Read More

# Dark mode supportAs you might know, iOS supports Dark mode since iOS 12. It is pretty straightforward to implement it by using dynamic ...… Continue reading